Thomas Kalinske, 73, suffered a stroke over the weekend. He was formerly the president of SEGA of America.

Despite weekend reports that Tencent acquired a 5% stake in Bluehole, the studio confirmed to VentureBeat’s Jeff Grubb that “those reports are false.”

Alibaba officially steps into the gaming realm. GamesIndustry.biz’s James Batchelor reports that “Alibaba has formally announced that it will enter the video games industry with the formation of a new business group … Alibaba plans to use the new gaming group to develop its own titles.”

Here’s a portion of the Slingshot story: “Denial also allegedly owes money to its Counter-Strike team. The amount was unclear, but one source close to the players estimated the range was between $40,000 and $60,000.” 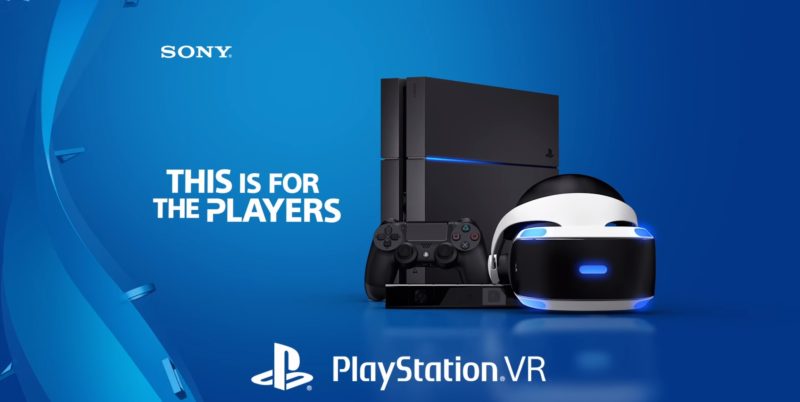 The next version of PlayStation’s VR headset drops in October. “The new model, CUH-ZVR2, features a ‘slimmer, streamlined’ connection cable and integration of stereo headphone cables directly into the headset,” Polygon’s Michael McWhertor reports. “Sony said it will announce the launch date for the new PlayStation VR revision at a later date.”

Gaming injuries are a serious thing. While it’s usually not a compound fracture or concussion on the field, they’re real and require active attention from the esports industry to manage and treat. Engadget’s Kevin Wong interviewed Dr. Levi Harrison about the growing field of esports medicine.

Commodore 64 — but mini! — is yours for $70 when it releases in early 2018, according to Engadget’s Swapna Krishna. “Retro Games is launching a mini version of the 1982 computer Commodore 64 called the C64 Mini … The C64 Mini, which is half the size of the original version, will come with 64 preinstalled licensed games.” Sorry Destiny 2, FIFA 18 took the top spot in United Kingdom physical sales for the week ending Sept. 30. “Physical sales are down 25% compared to FIFA 17’s launch,” GameSpot’s Oscar Dayus reports. “Only 1% of FIFA 18’s sales came on Nintendo Switch, with 60% going to PS4 and 37% Xbox One.”

Xbox Insiders, you can now gift “Xbox One titles through the console’s online store, including some Windows 10 games that support Play Anywhere,” Engadget’s Jon Fingas reports.